How widespread is erectile dysfunction?

People have to be willing to talk whether they have the problem of erectile dysfunction. Because of the stigma associated with this issue, people may not want to open up about it. 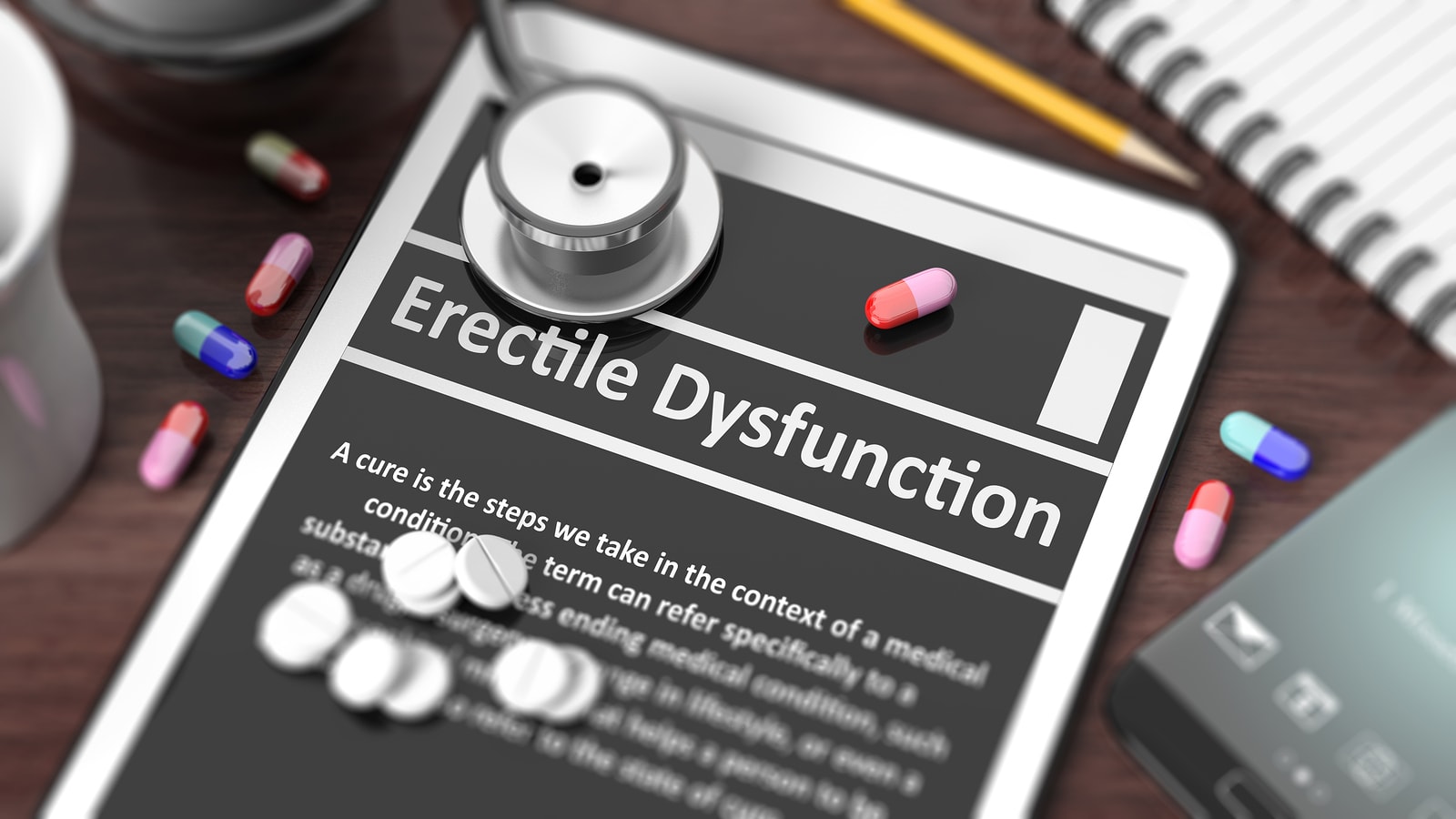 The following statistics may not be accurate, but rather gives us a frame of reference:

Before getting to the list of the most common emotional factors, we need to consider two phases of erectile dysfunction.

A man can experience general psychological stress at any point of his life. He can worry about his job, his relationships, economy, or politics; really just about anything. When worrying, it is really hard for a man to distract and concentrate on a pleasurable activity. This state can make difficult to get an erection.

Couples go through different phases in their relationships. Sometimes there are conflicts. Sexual activity doesn’t go well with stressful relationships. Anger can cause decline in sexual potency because a man doesn’t feel his partner properly, and, as a result, cannot obtain or sustain an erection.

By depression we mean a psychological state that involves hopelessness. We can refer to it as anhedonia, a general lack of interest in pleasure. A man in the state of depression doesn’t enjoy pleasures he used to enjoy once. Of course it can cause an erectile dysfunction.

It is not really clear where the one’s esteem comes from. Some people are successful, yet they feel as a failure. If a man has really low self-worth, he carries the mindset that his partner wouldn’t want to have sex with him, or will be pretending to enjoy it. If you feel this way, it can affect your ability to have a firm erection that you can sustain.

Sometimes a man looks in the mirror and doesn’t like what he sees: his body, his features, or excessive weight. Very often a man thinks his penis is too small. Even when a man knows that his partner loves him, poor body image can cause thinking that his partner wouldn’t want to have a sex with his body, which, in its turn, affects confidence and the ability to be aroused.

Lots of men experience sleep deprivation. If a man suffers from insomnia for a certain period of time, he has lower levels of energy. When exhausted, a man has lower potency which can result in problems with erection.

Sometimes a man can lose attraction in his partner. If for any reason a man doesn’t care about his partner for a variety of reasons, be it a physical appearance, or the way she is dressing, he can lose the ability to perform sexually with this particular partner.

A man can fear that he will cause pain. Sexual intercourse involves lubrication in women as well as an erection in men. If, for different reasons, a female partner loses the ability to lubricate, a sexual activity can be very painful for her, and a man, in his turn, also mirrors her emotional state and is constantly stressed that whatever he does sexually, is potentially painful to his partner. That can cause an emotional state incompatible with an erection.

For men having their first sexual experience, it can become a factor in achieving an erection as he is being overly anxious. “Will I perform properly?”; “Will my partner enjoy it?” The more confident people are, the less likely the problem is going to repeat itself.

What to do when you have an emotional cause of erectile dysfunction?

The most important thing a man can do when he is anxious, is to forget his previous experiences and just live in the moment. If a man is approaching forthcoming sexual experience thinking, “I am going to fail,” he has a good chance that it is exactly what is going to happen to him.

Another thing, a man can address each and every emotional episode that had caused an erectile dysfunction before, sometimes with a help of a medical specialist, in order to get rid of the past anxiety issues. Most men will have an erectile dysfunction issue at some point in their lives, and it is best to speak with a professional in the field, because men tend to overreact and think they are a complete failure, while an episode can be really mild. Very often, a medical specialist prescribes pills, such as Viagra or Cialis, which are used very widely and indeed is the most efficient way to deal with erectile dysfunction, sometimes combined with a bit of psychotherapy. Once the pattern of erection is established, it would become way easier for a man to achieve an erection when in presence of the particular emotional factor.